“Inside Dog” or “Outside Dog”? 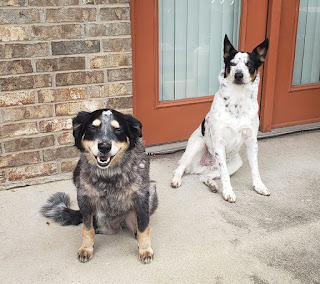 Sometimes people ask if we have an “outside dog” for them. Sometimes they want a guard dog. But what does a dog guard outdoors? The people and things we value are in the house, and a dog who never gets to come inside probably doesn’t even consider it their own territory.

Or sometimes people think that dogs are happiest outside, with fresh air and room to run all the time. But dogs left alone outdoors usually don’t enjoy themselves much–they’re waiting for company.

There are a lot of reasons to make your dog an inside/outside dog: a dog who gets to come inside to spend time with the family and sleeps indoors at night, and gets exercise and fresh air outdoors when you walk and play together. 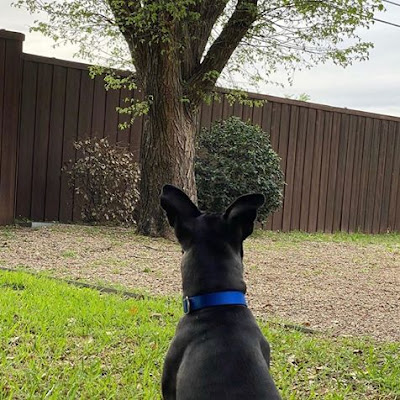 Dogs are social animals, and that means they need to have the company of their family members – that’s us! Dogs who don’t get that socialization are unhappy and can become fearful, anxious, destructive, aggressive, or depressed.

Outside Dogs Can Be Harder to Train

Because dogs who spend all their time outdoors don’t develop a strong bond with someone who spends little to no time with them, they’re less responsive to training. Dogs learn how we like them to behave only when we take the time to teach them, so dogs who live in the house with the family get more time to learn the house rules. 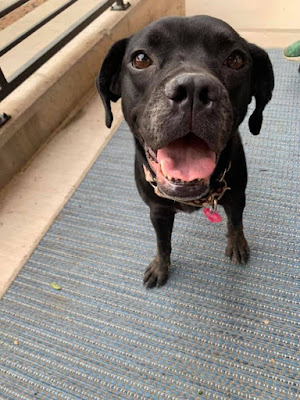 Barking, howling, digging, escaping, chewing or destroying things, jumping up or hyperactivity with people, and territorial aggression are all much more common for outside-all-the-time dogs.

If you want a dog who’ll let you know when someone’s coming into the house, you need a dog who considers the house their territory, and a dog who doesn’t live inside won’t. 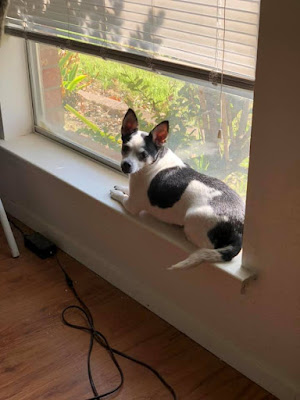 Your dog should be able to come indoors and spend time with you, as well as sleeping indoors at night. Just being able to spend time in your company will help keep your dog happier and better behaved. To start a puppy off right, give them plenty of exercise and playtime, teach them basic manners, and socialize them to both humans and other animals.

Dogs that live with owners on country properties that spend lots of time helping their owners out with daily chores may not mind living outside during the day and possible on nights when the weather is accommodating. Some breeds are best suited to have a job to do outside such as working with farm animals. They get plenty of socialization by working right alongside their owners herding sheep, chasing away pests and other jobs.

Even these dogs should be brought inside or given a climate controlled area to get out of the elements when it is either too hot or too cold outside. Temperatures to avoid long exposure without relief include any temperatures over 80 degrees or less than 50 degrees for most dogs. Some dogs will have more or less coat or body weight to accommodate 5-10 degrees in either direction. Most municipalities require the dog have access to get out of the weather including a covered area such as a dog house as well as access to clean drinking water at all times.