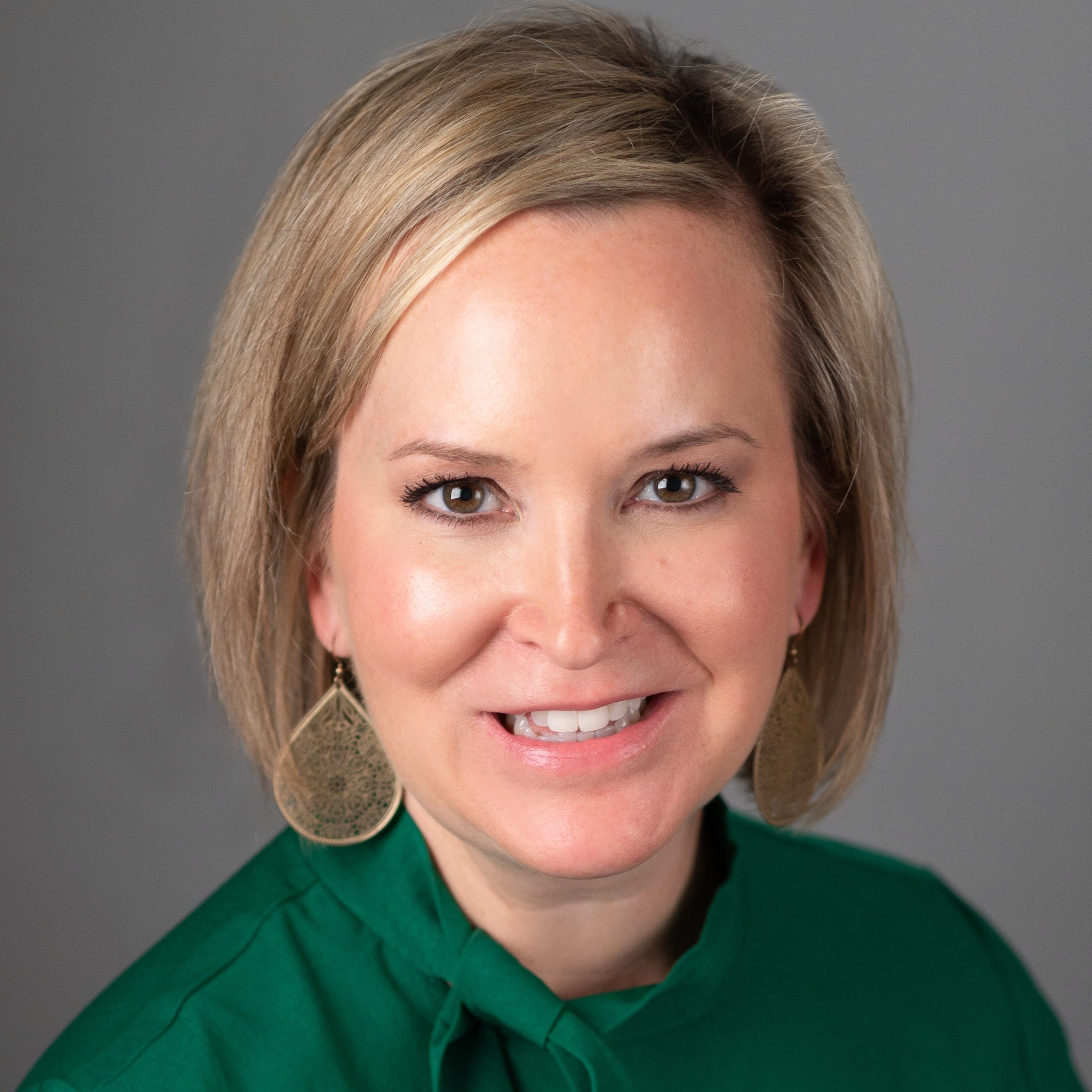 Whitney has a Bachelor of Arts in Journalism from The University of Texas at Arlington. She lives in Dallas with her husband, Erik, their son, Owen, and dog, Chief.

Make a donation on Whitney’s behalf