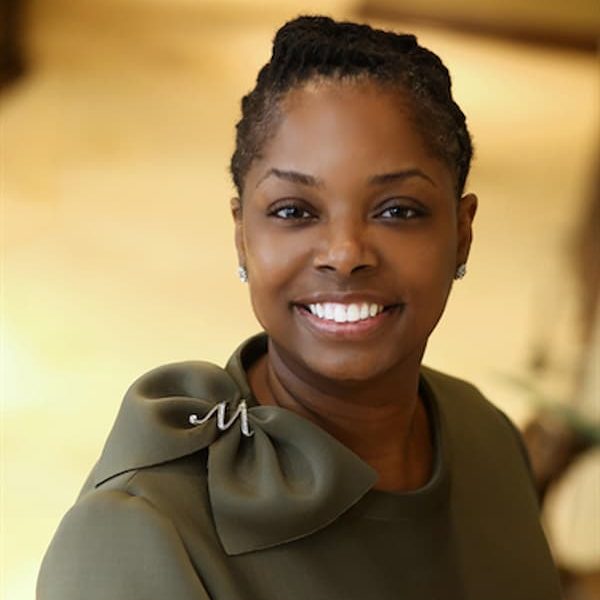 Christie K. Moore is the former Chemistry, Arts and Embalming teacher at the Dallas Institute of Funeral Service. She has worked in the funeral service industry for over 21 years.

Christie earned her B.S. in Molecular Biology at Hampton University. In the Fall of her senior year, Christie K. Moore accepted a full scholarship to Tennessee State University as a member of their Masters/Ph.D. Bridge program, receiving her Master of Science (Endocrinology) in August 2002. Her research was conducted in the hypertension laboratory at Meharry Medical College.

Christie moved back to Dallas in August 2002 to attend the Dallas Institute of Funeral Service. During this time, Christie received the honor of The 100 Black Women of Funeral Service’s 2010 Educator of the Year. Christie has traveled all over the country speaking to funeral service professionals, written several articles for Nomis Publications and was featured in the KW Report regarding the importance of mentorship and developing business strategies in the funeral service.

Christie K. Moore serves as CEO of Mansfield Funeral Home in Mansfield, Texas where she and her staff serve families throughout the D/FW Metroplex. Mansfield Funeral Home was rated the #1 funeral home in Texas for 2018 and 2019 and is 100% solar-powered. Christie is married, has a teenage daughter and is a member of Epsilon Nu Delta Embalming Fraternity and Delta Sigma Theta Sorority, Incorporated.

Make a donation on Christie’s behalf