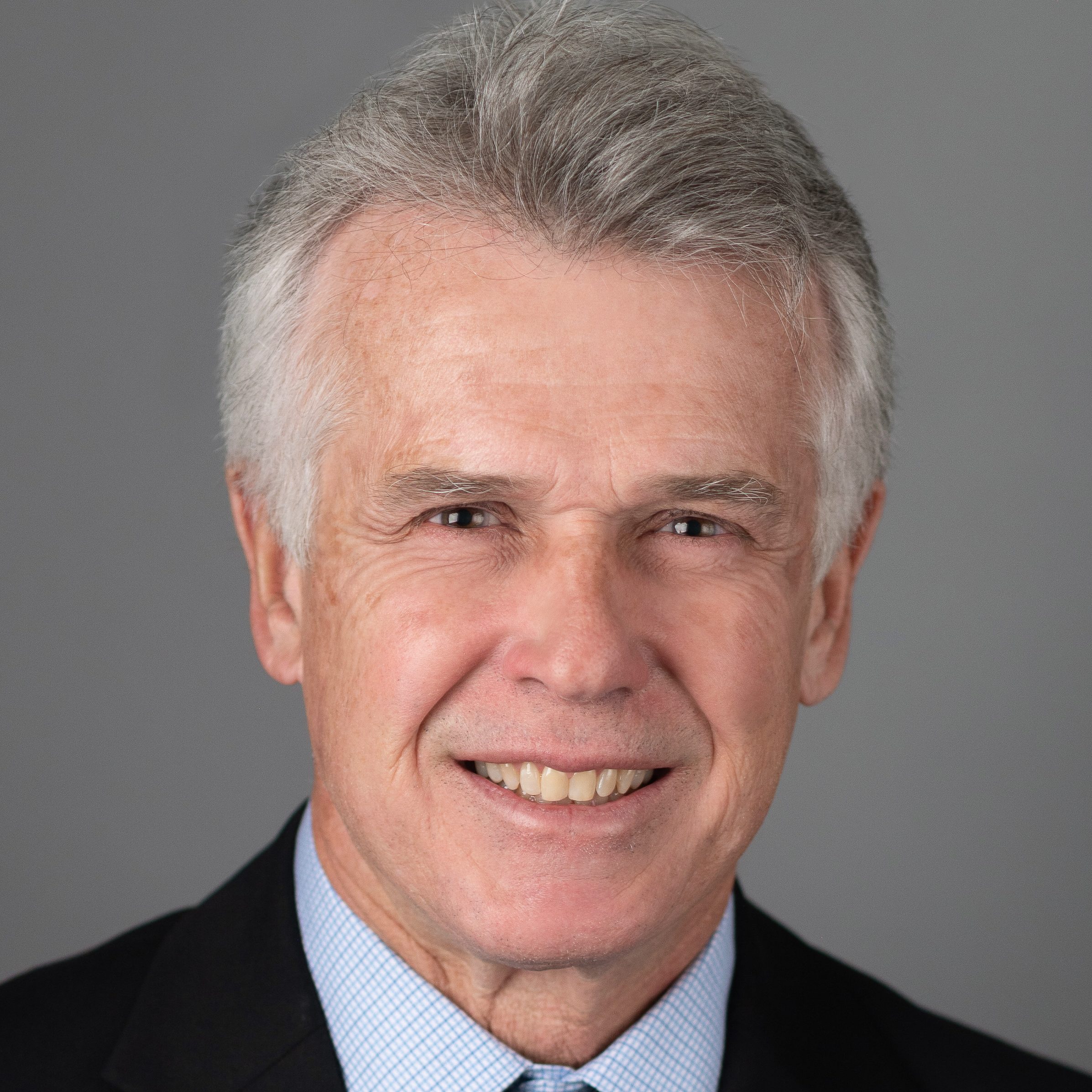 Brian has been a practicing attorney for 32 years practicing predominantly family law. In addition to his law practice, Brian is a strong believer in public service in his community. Brian served on the McKinney City Council as a council member from 2002 to 2008 and as Mayor of McKinney from 2009 to 2017, during which time McKinney was named by Money Magazine as the best city in America to live in. In addition, Brian served as President of the Collin County Bar Association and worked with nonprofits such as Relay for Life and the Leukemia and Lymphoma Society. Brian joined the SPCA of Texas Board of Directors in June of 2018.

Brian resides in McKinney with his wife Donna and has three grown children. Brian and Donna have a passion for animals. Moxie, the Black Lab in the picture, as well as Nico, their Lab Great Pyrenees Mix, were both adopted pets. Moxie passed away after 13 wonderful years with the family, and Nico is now six years old. Brian believes the SPCA of Texas is the perfect organization to continue his volunteer activities as the organization continues to extend its services in both Dallas and Collin County.

Make a donation on Brian’s behalf