What is a “Brachycephalic” Dog? 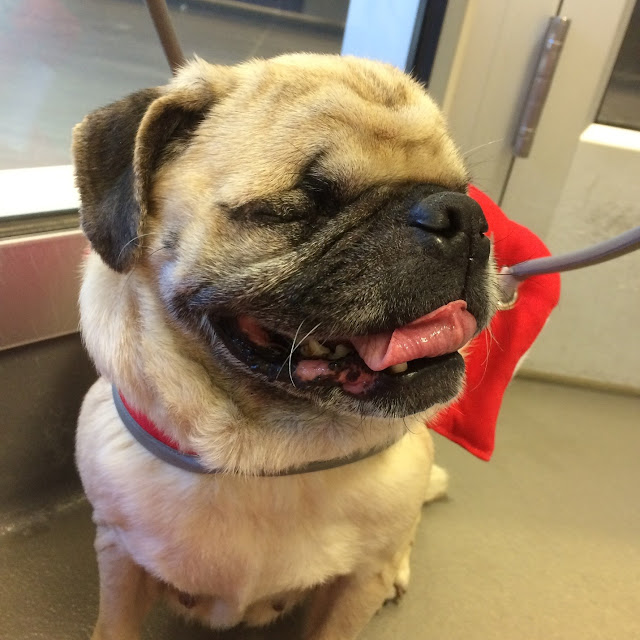 The term “brachycephalic” means “short-headed.” There are several dog breeds that are brachycephalic, such as pugs, French bulldogs, English bulldogs, Boston terriers and Pekingese. Persian cats are considered brachycephalic as well. These animals have been bred for their looks and while they are all devastatingly cute, brachycephalic dogs usually have a much more difficult time breathing than other animals. Their short, flat faces mean that they have shorter airways and are often born with deformities to their soft palate or nostrils.

It’s important to keep your brachycephalic pet from overexerting themselves or overheating. Due to their breathing difficulties, they are unable to cool themselves down with panting like other breeds. In warmer climates like Texas, it’s best to keep your brachycephalic pet indoors year round. With temperatures over 100 degrees lately, brachycephalic dogs should not be walked or left outside for any amount of time past what it takes them to “do their business.” It is usually more beneficial to use a harness rather than a collar on your dog, especially if they pull on the leash, so that you don’t put excess pressure on their neck.

If you have a brachycephalic pet and notice signs of trouble breathing or coughing even when they are at rest, you may want to have your veterinarian take a look at your pet to see if they have an abnormality that might be alleviated with surgery.