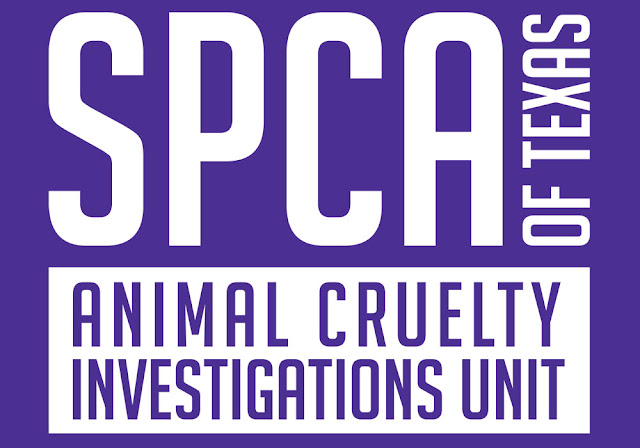 On Friday, July 27, 2018, the SPCA of Texas and the Dallas County District Attorney’s Office arrested the owner of two allegedly cruelly treated dogs, seen in the video below, removed from a property in Dallas County on Friday, July 13, 2018. The owner was charged with Cruelty to Non-Livestock Animals, a Class A Misdemeanor, and was booked in to the Lew Sterrett Justice Center. The case will be presented to a Grand Jury, which will determine if an indictment will be filed.

That same day, July 11, 2018, Dallas Animal Services removed the two dogs from the property and on July 13, 2018, Dallas Animal Services transferred them to the SPCA of Texas. The Dallas Police Department forwarded the animal cruelty case to the SPCA of Texas’ Animal Cruelty Investigations Unit the same day. A forensic examination was performed on the dogs, and one dog required a blood transfusion. The SPCA of Texas’ Chief Animal Cruelty Investigator interviewed the owner, the Dallas Animal Services’ Animal Control Officers who responded to the complaint and one other person of interest. The information gathered during the forensic examination and in these interviews provided enough credible evidence to file a prosecution packet with the Dallas County District Attorney’s Office.

We are happy to announce that the two dogs are feeling much better after just a few weeks of care at the Russell E. Dealey Animal Rescue Center. Here is what they look like today!

We are so thankful to the individual who made a report to Dallas Animal Services. Dallas residents can make a difference in an animal’s life by reporting unlawful tethering, animal bites or loose pets to 311 or by filing a report of suspected animal cruelty (i.e. inadequate food, shelter, water or veterinary care) with the SPCA of Texas at 214-461-1850 or online.