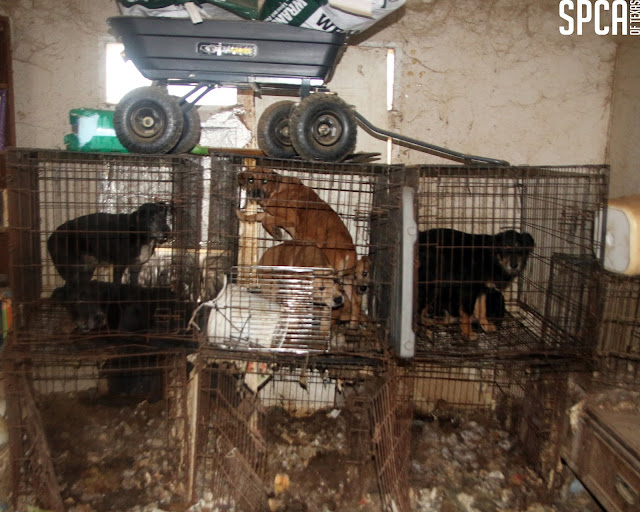 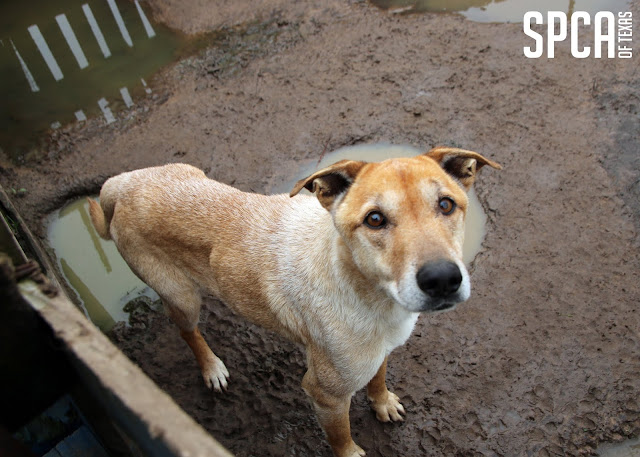 40 of the dogs, 19 puppies and the cat were found living inside of a residence on the property, which was filled with feces, urine and debris up to two feet high in some areas. Most of the animals inside were confined to plastic and wire crates, stacked one on top of another, throughout the home.

79 dogs were found outside confined to various makeshift pens and enclosures around the property. Most of the enclosures were filled with mud, feces and large, dirty puddles of water. Many of the dogs had little access to appropriate and/or adequate food, water or shelter from the elements. The horse and donkeys were roaming freely on the property.

The animals appear to be suffering from several health issues, including scrapes and wounds, long nails, diarrhea and dirty and matted fur. Many of the animals also appear to be significantly underweight. 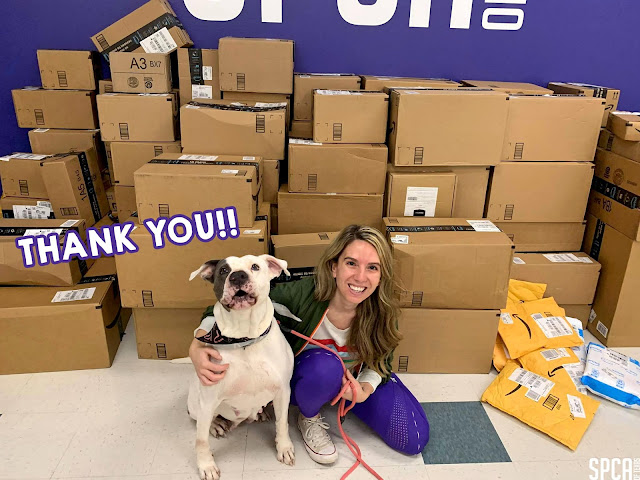 After this huge rescue effort, we reached out to our followers to ask for their support in this critical time of need for these animals. We are so thrilled at the overwhelming response our plea for help received.

Because of your support, hundreds of items from our Amazon Wish List have been donated, 375 individuals donated on the Facebook post about the seizure and 335 more donated through our website. Even more amazing, 31 families (and counting) have signed up to become fosters! We are absolutely blown away by your generosity and the animals are thankful.

From the bottom of our heart – thank you. We are completely sincere when we say that, without the support of our community, we would not be able to help animals like these who are suffering from neglect and abuse.