Happy Homes Update: Puppy Locked in A Closet Now In A Loving Home 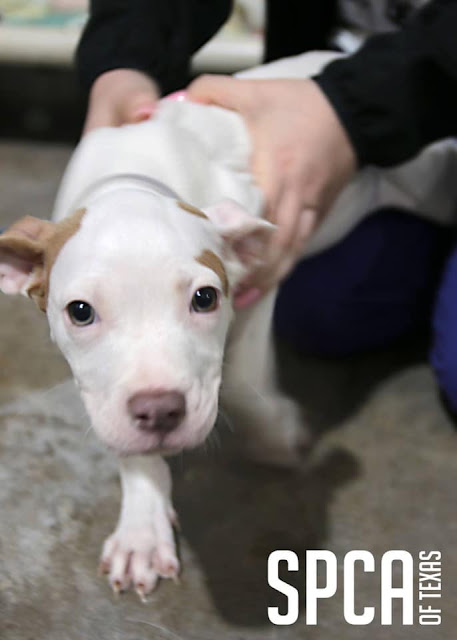 Back in February, the SPCA of Texas received protective custody of a puppy found confined to a closet inside of a Dallas apartment in connection with a case of alleged child abandonment. The puppy was seized as part of an ongoing animal cruelty investigation by the Dallas Police Department.

We’re thrilled to reveal that Mantis has found a loving forever home and is living the good life! 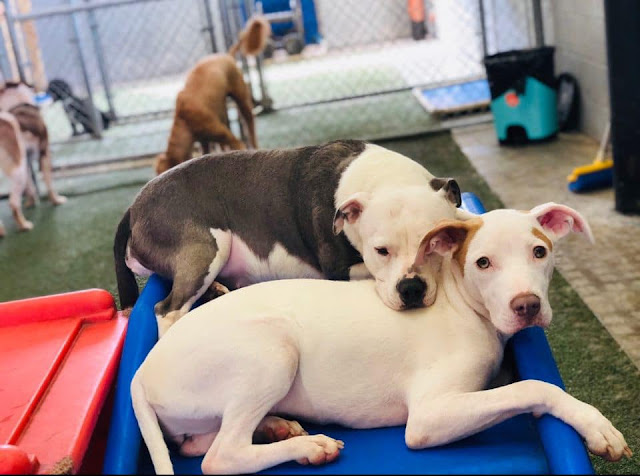 From her new mom:

“If anyone remembers ‘Mantis’ now named ‘Zella’ who was rescued from a locked closet in a Dallas apartment earlier this year, this is her now ❤ about 8 months old now and adored by all, she loves car rides and her two rescue pittie sisters. She’s so happy and healthy, despite her rough past and I love her so dearly.” 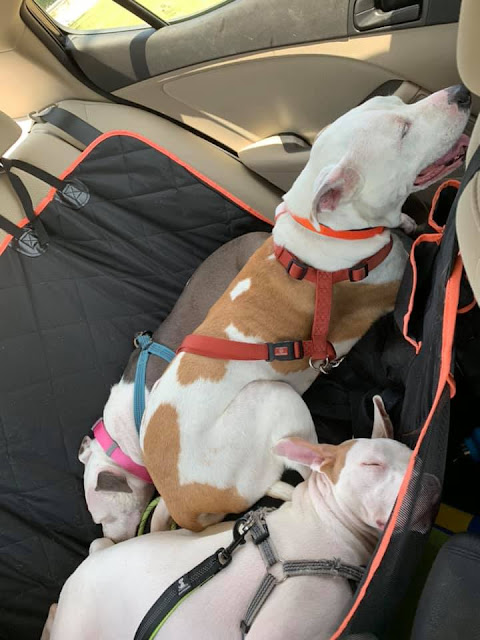 Thanks to the support of our generous donors, we’re able to give rescued animals like Mantis a happy ending. North Texas Giving Day is less than a month away, and we hope you make us your charity of choice. Abused animals like Mantis can’t speak for themselves, so they’re relying on people like you to give them a voice. Keep an eye out for more stories coming up about animals you’ve helped make a difference for right here in your North Texas Community, and we’re hoping for your support during North Texas Giving Day on September 19!