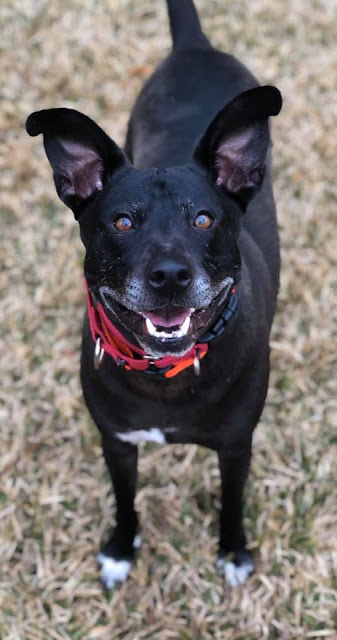 Every week, we’ll be featuring a long-term resident that needs your help to find a home! This week, we want to introduce you to Apollo!

Back in February of 2019, Apollo came to us as a result of an investigation into a hoarding case. While he was thankfully healthy, he clearly hadn’t received the socialization he needed to thrive – as is quite common with hoarding cases. New people, places, sounds and sensations frightened him. He would get defensive and bark to ward off the perceived threat.

Apollo had a difficult time at his first stop with the SPCA of Texas, the Russell E. Dealey Animal Rescue Center. It took him a long time to acclimate to his surroundings. A few months later, our behavior specialists thought a change in scenery might do some good for Apollo. He was moved to the Jan Rees-Jones Animal Care Center, where he could get more privacy in his kennel as well as more one-on-one attention from humans. They were right – Apollo quickly started to show signs of improvement and became more comfortable with staff members.

The biggest change in Apollo’s behavior came when he got a chance to go to a foster home for a weekend. Suspicious and barky in the shelter, Apollo was incredibly social and carefree when he was in the comfort of a home environment. It was so rewarding to see this amazing dog blossom – we saw sparks of who he really was from time to time in our animal care center.

He was initially suspicious of the sofa, but when he was invited to jump up, Apollo was delighted! He realized just how comfy his life could be if he found his forever home. This handsome and happy pup loves to play in the backyard, but is also content to just chill out and snuggle with his human on the couch. 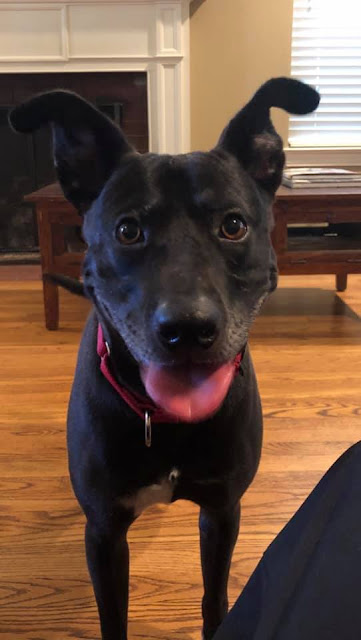 Apollo would love a home where he could ride solo and be the only baby in your life. He’s good at keeping himself occupied with toys and is sharp as a whip – bring out the treats and you’ll be shocked at how quickly he learns new skills! 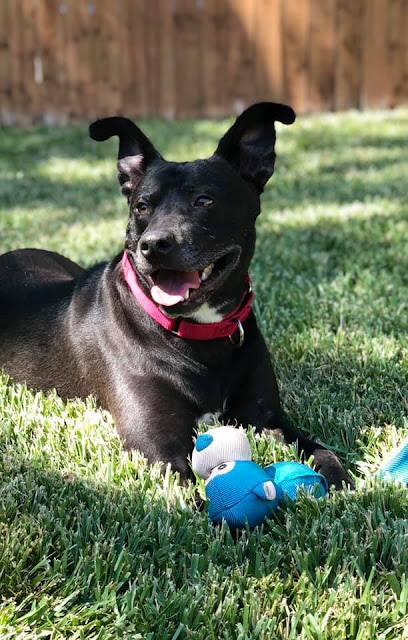 Our foster department would love for Apollo to go a foster home where he can spend time with a family who will teach him more about being a dog. He’s eligible for foster-to-adopt, which means you’ll get extra assistance from our behavior department for a few weeks or even months before you adopt him to make sure you and Apollo have everything you need to start your new life together!

If you are interested in adopting or fostering Apollo, please email foster@spca.org! Learn more about this wonderful dog here: https://bit.ly/3aSfNKP