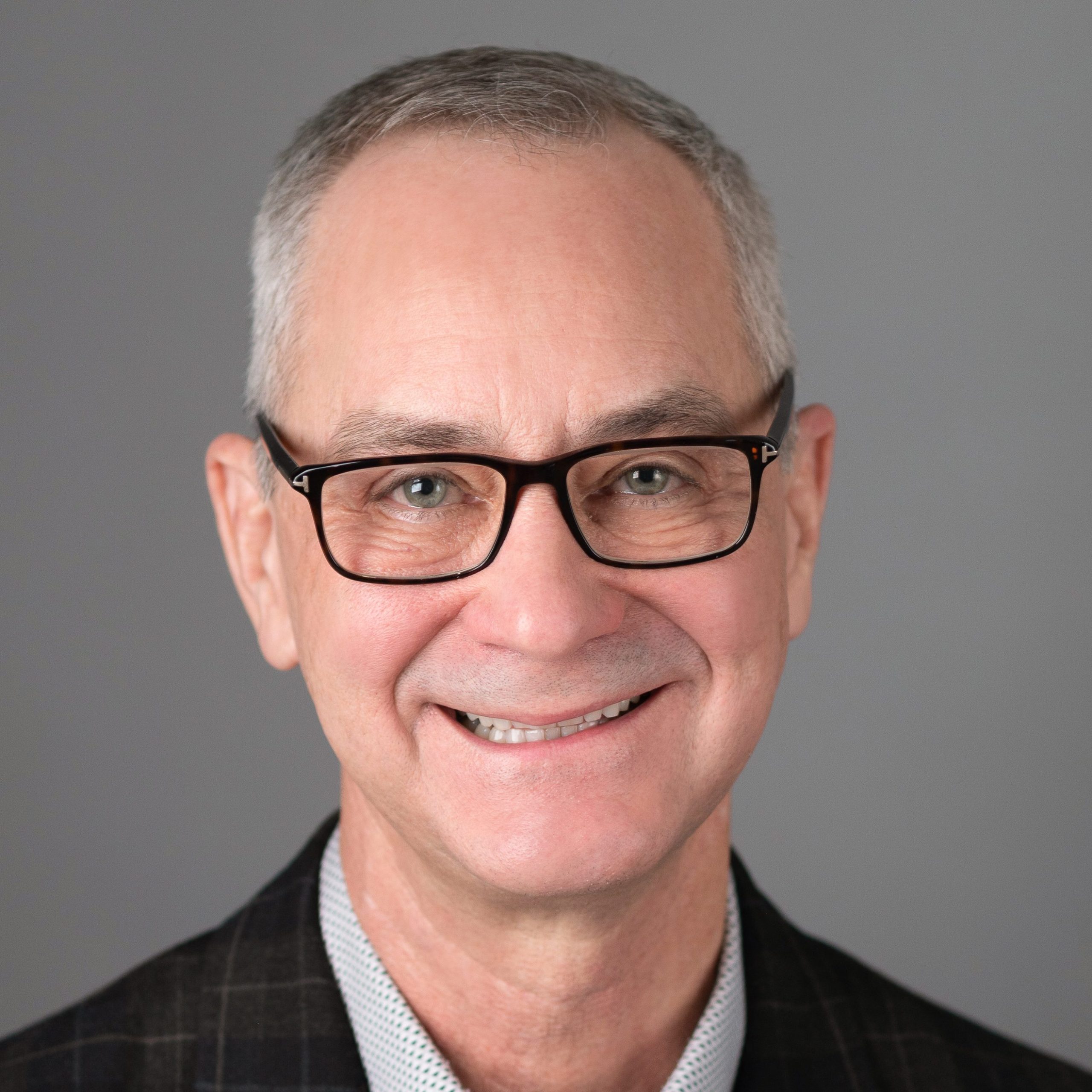 Steve is a residential realtor with Dave Perry-Miller Real Estate and has worked in the field of real estate since college. Steve has been heavily involved in volunteer work, most of which has been in political and activism roles that have focused on protecting and advancing equality for LGBT people.

His volunteer leadership has included working for LGBT rights on the local, state, and federal levels—as the President of Dallas Gay & Lesbian Alliance, the Co-Chair of the Board of Equality Texas and the Co-Chair of the National Board of Governors for Human Rights Campaign. He has also served on numerous other boards and committees, including the board of Black Tie Dinner (the largest LGBT fundraising event in the country). Steve has worked on many political campaigns and led several local activism battles that resulted in non-discrimination ordinances being passed by the Dallas City Council, the Dallas School Board and the DART Board. He currently serves on the boards of Equality Texas and The Dallas Way.

Steve’s husband is Ted Kincaid, an artist and art educator. Steve and Ted live in North Dallas with their two small rescue dogs, Simone and JoJo. They are vegans and passionate supporters and advocates of causes that benefit animals.

Make a donation on Steve’s behalf

View Next >> View All