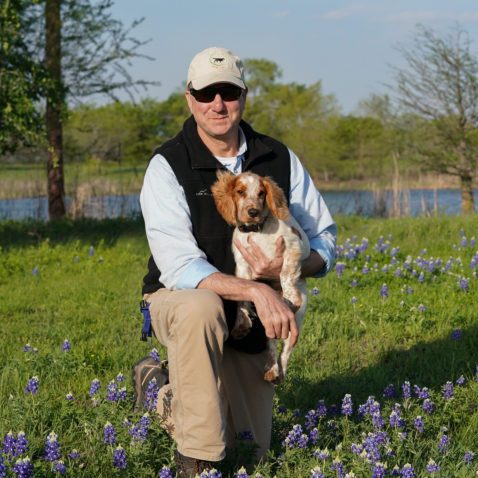 In 2001, he founded the Hard Luck Hound and Kitty Society, which works to provide medical services to seriously ill or injured homeless animals. He has served on the Texas Veterinary Medical Association Board of Directors, as president of Dallas County Veterinary Medical Association Board in 2008 and as president of the Dallas Emergency Animal Clinic. He currently serves on the board of directors for the SPCA of Texas and the board of directors for Southwestern Diabetic Foundation (which runs Camp Sweeney, a summer camp for diabetic children).

He and his wife, Dr. Wendy Dearixon, live in University Park with their three children Emily, Marshall and Hannah. In his spare time, Dr. Vandermeer enjoys playing basketball, fishing and spending time at his country retreat with his family. They have two dogs and two cats – Rosie, Pedro, Ed and Harley.

Make a donation on John’s behalf