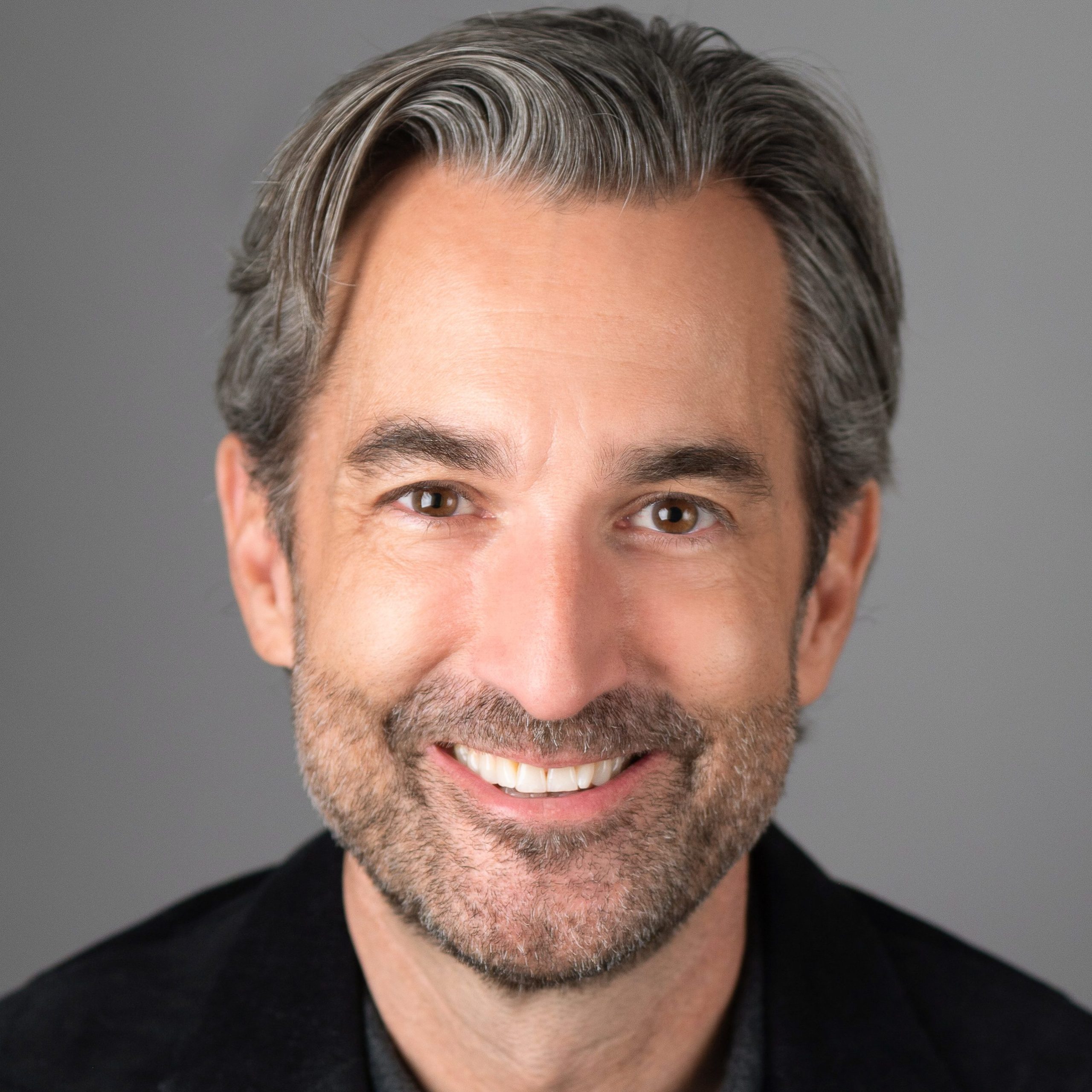 Mr. Ackerman has more than 25 years of experience in aviation, including military aviation, commercial airlines and airports. Prior to DFW Airport he worked as Denver International Airport’s Chief Commercial Officer, was a pilot and executive at United Airlines, and was a Senior Director of Product Management at Standard & Poor’s.

Mr. Ackerman served as an active duty officer and pilot in the U.S. Marine Corps and holds a Bachelor of Arts in Economics from Duke University. John is also a board member of Visit Dallas and the City Lab High School Foundation and is a member of the Dallas Council on Foreign Relations. In his free time, he enjoys travel and contemporary art, and he has climbed more than 15 of Colorado’s highest mountains. He lives with his wife Sunny and their rescue cat Kinko, who enjoys sleeping, eating and belly rubs.

Make a donation on John’s behalf